Why do we need Site Reliability Engineering?

Why do we need Site Reliability Engineering?

Google first introduced the concept of Site Reliability Engineering – SRE in the year 2003. It was familiarized with the aspiration to experience the power of DevOps in full throttle.

As someone rightly said once, “failure is not fatal, but failure to change might be!”

The world is experiencing a digital shift from simple to more complex technologies. In this, even the software development team is catching speed with new and multifaceted features. Here, the DevOps as a philosophy emerged to deal with poor collaborations, lack of visibility, and workflow silos. It is where the Site Reliability Engineering -SRE  appeared to augment reliability and performance.

Google first introduced the concept of Site Reliability Engineering in the year 2003. It was familiarized with the aspiration to experience the power of DevOps in full throttle. It also enhanced the efficiency, reliability, and scalability of Google’s large-scale sites. Currently, Google has over 1,500 SREs as part of their internal team. Eventually, Google’s success in the SRE trial convinced the leading companies such as Netflix, and Amazon to adopt and deploy it within their IT domain. It was to create automated solutions for capacity planning, disaster management, infrastructure automation, on-call monitoring, and performance.

The fundamentals of Site Reliability Engineering

In an attempt to ensure performance, availability, efficiency, emergency response, change management, and capacity planning it replaced the operations team that was originally responsible for the business as usual activities. In doing so, it created a bridge between the operations and development teams with Google’s confirmation that Site reliability Engineers will need to spend less than 50% of their productive hours on operations. Now, this was made possible through the collaboration of SRE with both product developers and release engineers to design self-service tools. Such tools can automate activities allowing developers to focus on developing features rather than the work in progress.

How did Site Reliability Engineering emerge?

The role of SRE is slowly emerging in the last few years to identify the pain areas for better results. According to a survey conducted to analyze the need for Site Reliability Engineering about 31% of respondents believe that it grew automatically with time. While 64% believe that it slowly came into existence owing to the operational demand.

The following are the roles and responsibilities associated with SRE;

The future of Site Reliability Engineering

Looking at the previously mentioned roles and responsibilities, the future of SRE seems bright. It justifies to a great extent why organizations will need SRE to run their business smoothly. Hence, the role of SRE has become widespread, starting from deployments to production and monitoring of applications. The upcoming tools and technologies ease the role of SRE. Especially the cloud technology and application monitoring tools enhance the capacity of SRE to take ownership of production within operations.

The objective of engaging SRE goes beyond technicalities and benefits the organization financially. As we know that success cannot be replicated, so based on organizational culture and business needs, it can implement SRE after analyzing its success factors. With such clarity when SRE is involved within the business process, it can augment the operation and reliability across applications apart from initiating the success of the organization. To conclude, despite sharing similar practices like DevOps, enterprises will still need SRE from an operations perspective. It is to focus on operational stability, the resilience of production and the continuation of the business.

Go dig deep in yourself and find out… 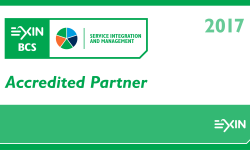 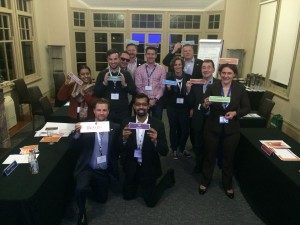 CHALLENGING BUSINESS AS A STRATEGIC BRM? 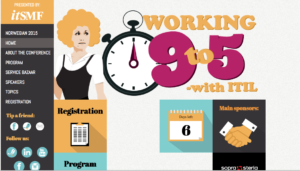 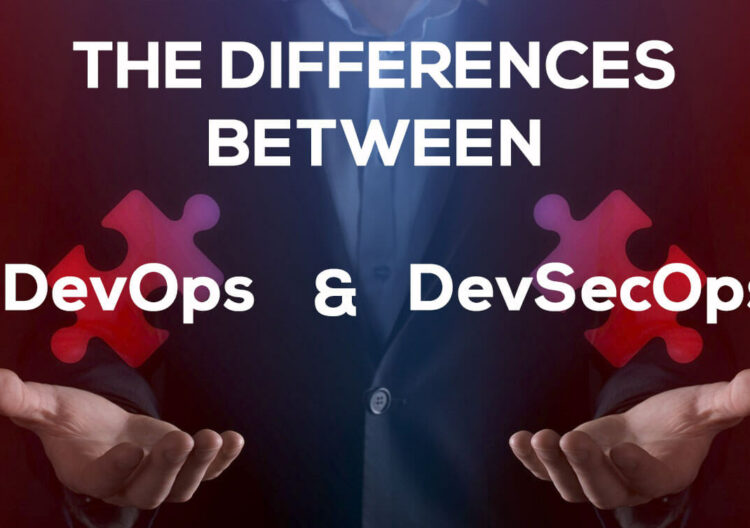 The Differences Between DevOps and DevSecOps 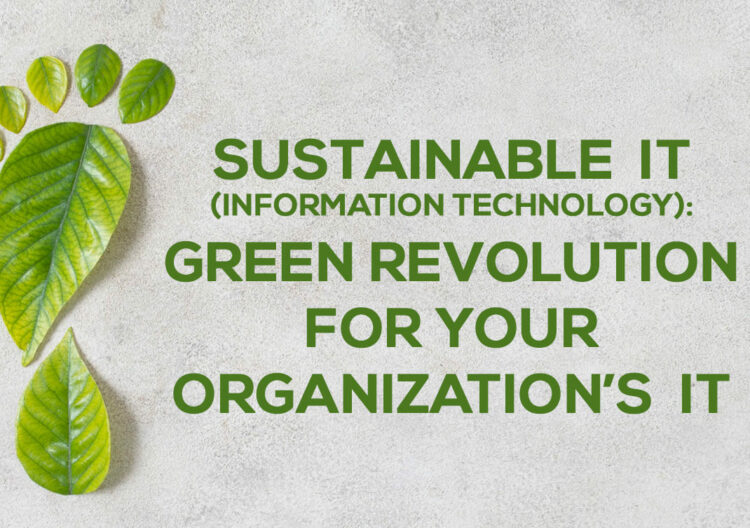 Sustainable IT – Green revolution for your organization’s IT 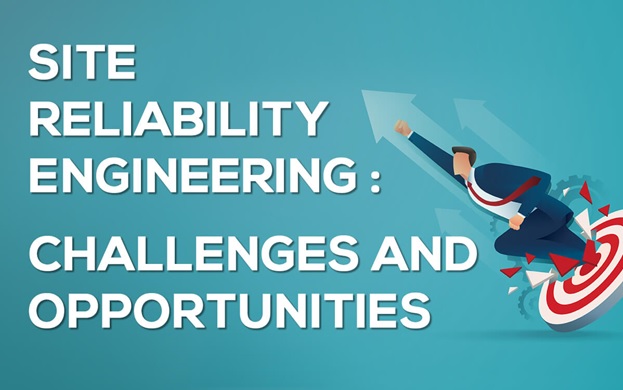