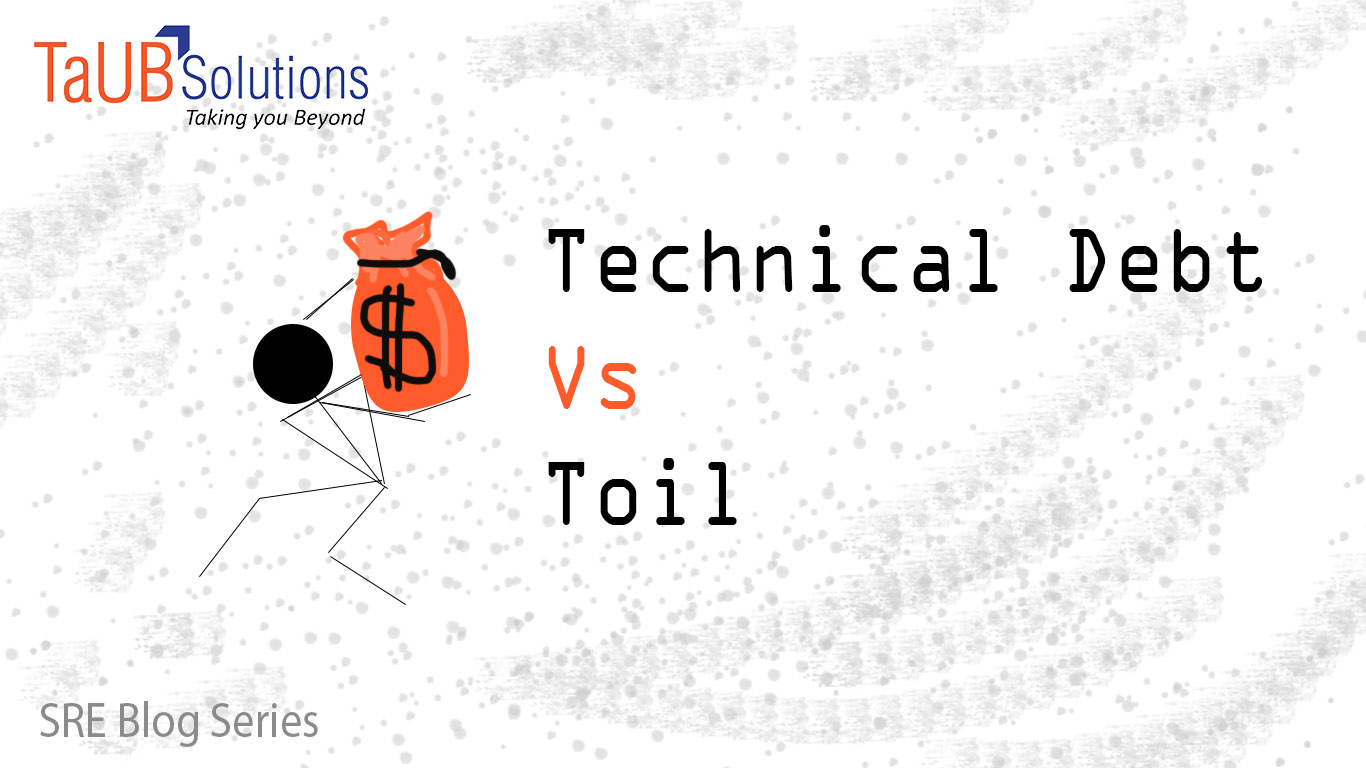 Sreejith, a smart and young SRE engineer was on-call last Sunday. Around 2 AM he got an alert: “Azure Virtual Machine Scaled set reaching its threshold”. It took some time to get out of his deep sleep. He boosted his mind with a dose of caffeine and started running a few LogAnalytics queries to hunt down the problem. It was the last evening release that occupied the heap memory and in-turn making the Virtual Machines busy. He ran a few clean-up workbooks but unable to bring the system to normal conditions. It was time to pull the Andon Cord! He created a Slack channel to wake up the dev and other dependent teams to resolve the issue. Developers provided a patch and by 6:30 AM the system came back to normal. Sreejith was tired and wanted to take a day off, but his manager called for a post-mortem meeting at 10:00 am so that this incident doesn’t happen in the future.

Lessons from the Post-mortem

The post-mortem meeting went in a blameless way and teams were able to nail down the problem. The root cause was that the new algorithm deployed was not fully tested. Performance testing results were below the mark, but the team took a chance to fix the performance issue in future sprints. Sreejith was frustrated a bit but decided to hang out with his colleagues than going to bed in noon.

If you are an SRE or in a similar role, you will have a similar (even bitter) experience. In the SRE world, 2 am experience of Sreejith is a kind of Toil, but the root cause for the toil is the Technical Debt that the development team decided to pay later.

What is a Toil – A SRE perspective?

As per Vivek @ Google, “Toil is the kind of work tied to running a production service that tends to be manual, repetitive, automatable, tactical, devoid of enduring value, and that scales linearly as a service grows.”

What is Technical Debt?

Technical Debt is a metaphor introduced by Ward Cunningham in 1992, stating that “a little debt speed development so long as it is paid back promptly.

“Technical debt is a concept in software development that reflects the implied cost of additional rework caused by choosing an easy solution now, instead of using a better approach that would take longer.” – Wikipedia

When does Technical Debt occur in Agile projects?

As business looks for deploying features rapidly, it expects the IT teams to handle the non-functional aspects like reliability, performance, security. As the non-functional requirements (NFR) are not visible in user stories, in the given sprint, IT teams may oversee the NFRs. If it is known it may not get listed in the backlog.  Slowly we lose track of these debts.

Technical Debt is a source of Toil

The scenario we described earlier is a kind of deliberate technical debt which surfaced in production. It was easier to identify the technical debt as the proximity of the outage was closer to release. The other two types may take a longer time to identify unless tracked in the backlog.

Toils can be automated faster when the proximity of the release that introduced the technical debt is close.

What can we do about it?

Build an effective feedback loop to the dev team

Hari G, serves as Principal Consultant for TaUB Solutions and Heads Agile and DevOps Practice. He has 19+ for IT experience and works on spreading the best practices of Agile and DevOps. He can reach him and say hi @tweetofhari and hari@taubsolutions.com 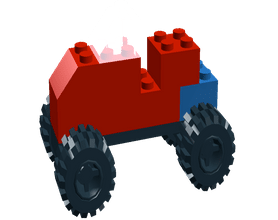 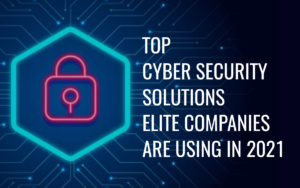 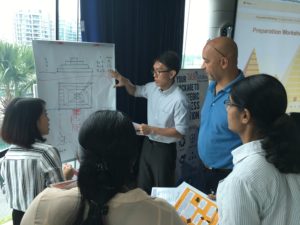 WHY SHOULD YOU SIGN UP FOR A MENTOR-MENTEE PROGRAM? 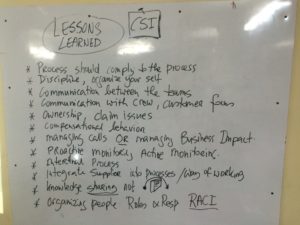 GAMIFICATION – WHAT IS IN FOR YOU AS AN ITSM EXPERT BY PLAYING APOLLO13? 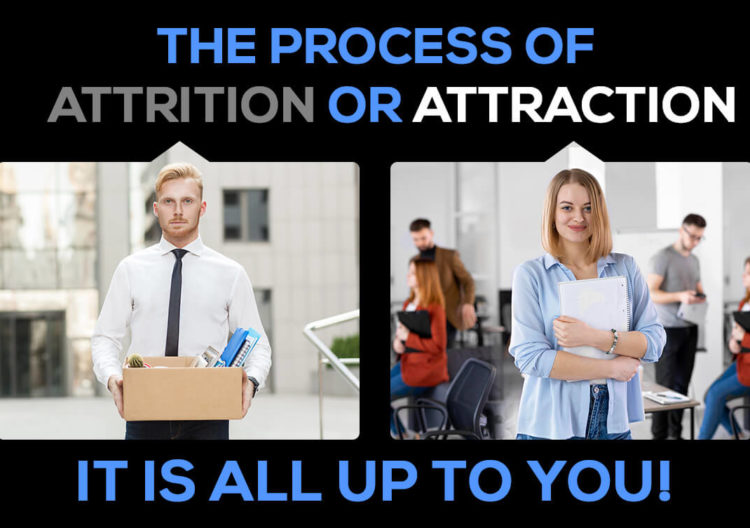 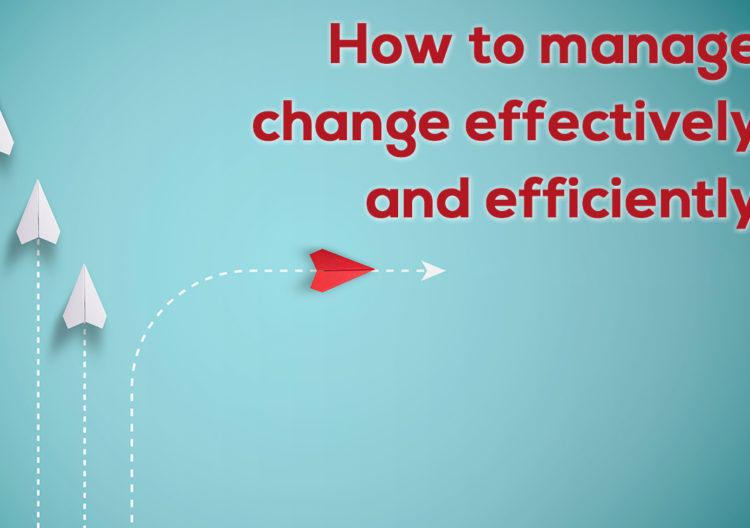