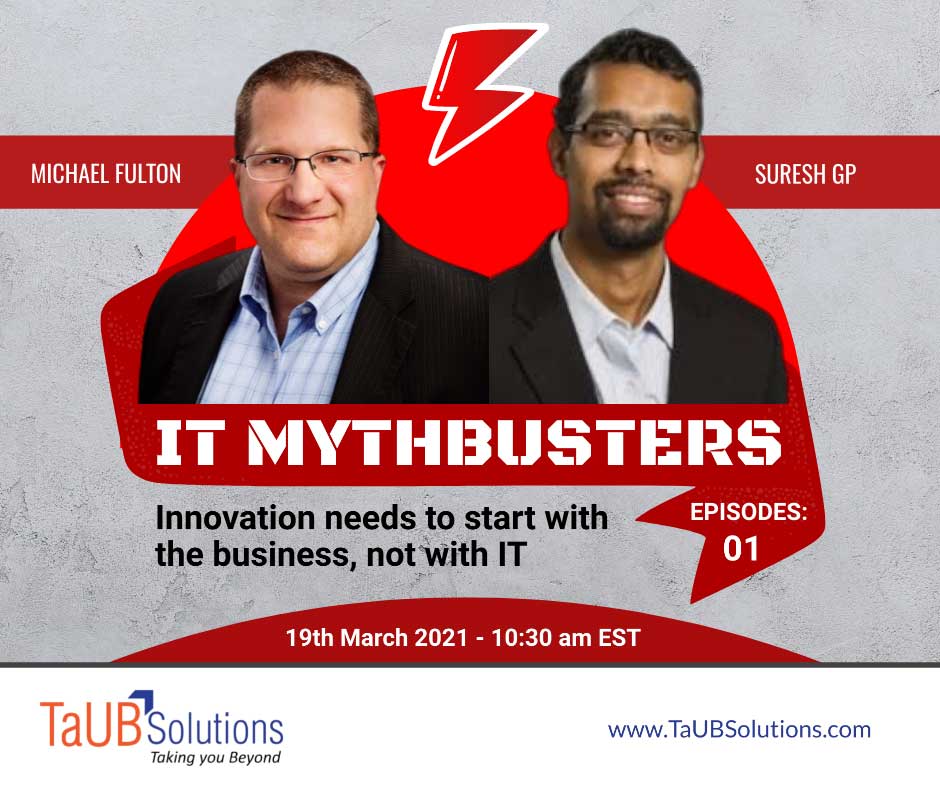 In this episode of the IT Myth buster series on YouTube, Suresh GP, MD, TaUB Solutions, is in conversation with Michael Fulton, Head of Product Strategy and Innovation at Expedient, an Enterprise Cloud provider in the USA.

Michael introduces himself as Vice President and says he has been brought on board to specifically help re-establish and improve the Companies’ innovation processes, their product portfolio and to bring in the voice of customers throughout the organization. He is also parallelly serving as an academic director and adjunct professor at Ohio state, and cites a list of other entities he worked for across a span of thirty years, in the IT industry, preceding his current engagement. All in all Michael revealed he was all excited to share the ‘IT Myth busters’ stage with Suresh.

Ready to take on any question, Michael is posed a myth by Suresh,

Does innovation need to start with the business, not with IT?

Possessing a rich experience in the innovation space and having come across this question quite commonly, Michael said he vehemently disagreed with this notion. He said innovation can start anywhere and he thought technology is actually a wonderful place for innovation to start. So he looked forward to exploring it and was curious to see where they would end up with it through this conversation.

Touching upon another aspect of this duality of IT vs Business, Suresh probes Michael about the reconciliatory need between these two parties, as IT is generally found to be throwing around jargons and acronyms that Business Executives find difficult to comprehend. Hence the idea of technology adding business value is not conveyed, leading the whole thing to be a lost purpose.

Michael is of the firm opinion that business leaders are starting to get a lot more comfortable with IT. He finds lots of indications from Business Leaders, CEOS, Business Unit Presidents around the world in different companies, and he quotes his erstwhile CEO at ‘Nationwide’ claiming,:

‘My Company is no longer an insurance company. We’re a technology company. that just happens to sell insurance solutions’.

Michael continues, that this wasn’t the first instance of him hearing a business leader articulate their business in today’s day and age and digital transformation, he insists, has really brought technology to the forefront, as we start to leverage technology to transform business models and client experiences in new and different ways.

The conversation further moves on to the level of capability gap that exists in IT from what is being told or projected, to what is it in reality, when it comes to implementing that technology.

The chat gets all the more intriguing at the point when Michael provides some real life examples from his personal experience which validate the intersection, where technology inspires new potential innovation and new business. The viewers of this talk are in for some really valuable information as he recounts the instances of how Procter and Gamble attached IOT technology to a toothbrush, enhancing business value eventually through enriching the customer experience. It was no longer just about brushing your teeth, it was actually about maintaining overall dental health. The other two examples too, provided by Michael – one from his sojourn at Nationwide insurance, exploring the home repair space, where again through IOT, bad things that could happen at home were predicted before they actually occurred; the other instance pertaining to how the possibilities of Blockchain, not just its technological perspective, brought about an consortium of industries in the insurance sector, to monitor mortality- are precious instances coming from one of the icons in IT.

This very interesting interaction comes to an end with an agreement on the myth ‘Innovation needs to start with business, not with IT’, being busted.

Michael’s sharing of real life use cases are vivid instances proving that it is not imperative that innovation has to start with business. Conclusively, Suresh was convinced and so would be the viewers too, that it is actually more likely that IT is now becoming the center in terms of technology focused innovation and it is very much fair to give IT its deserved degree of merit, to prove its mettle to be innovative. 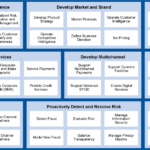 HOW BUSINESS CAPABILITY MODELLING HELPS WITH STRATEGY AND EXECUTION? 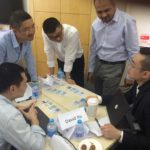 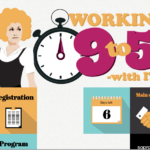 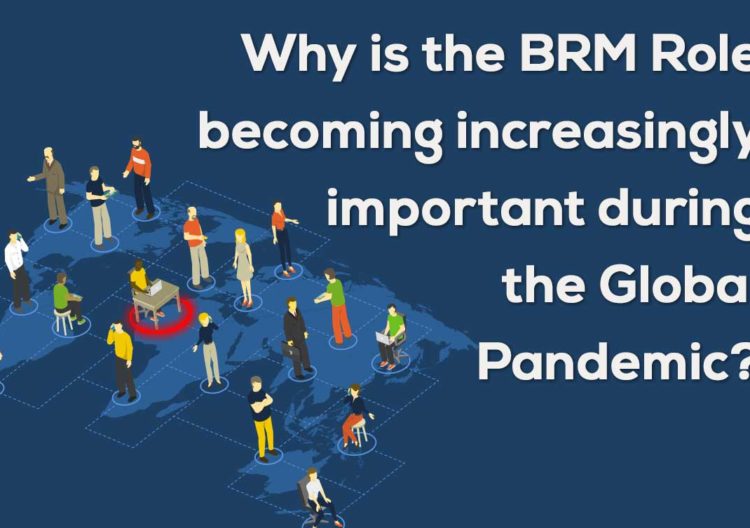 Why is the BRM Role becoming increasingly important during the Global Pandemic? 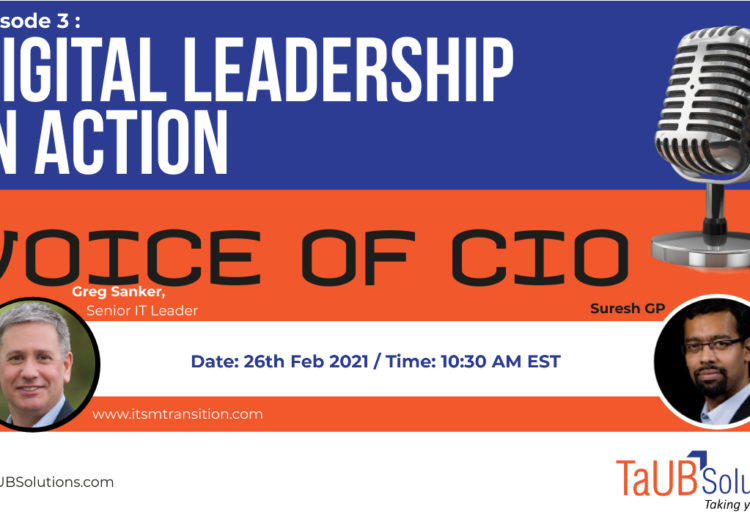 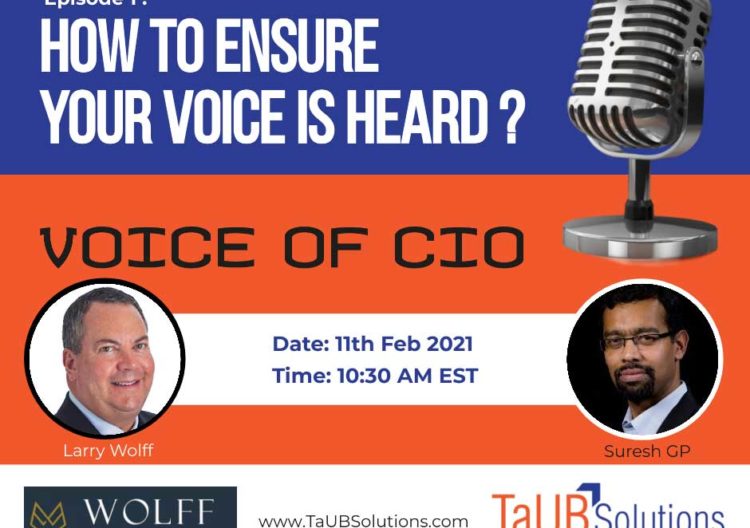